The best man for the job is a WOMAN
With the strength and determination to change the nation. 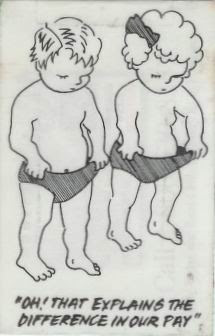 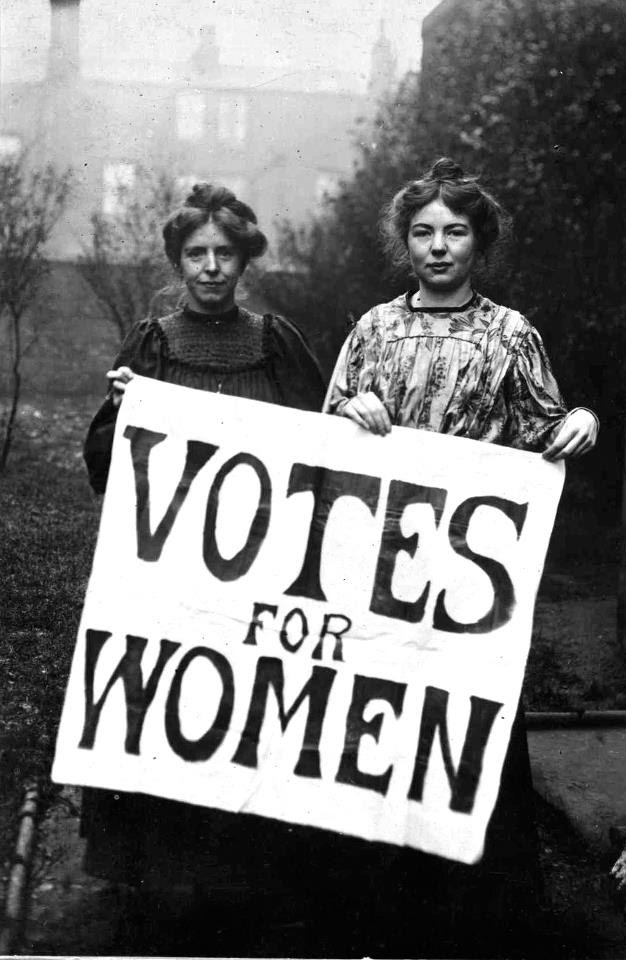 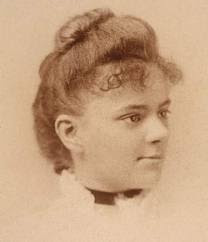 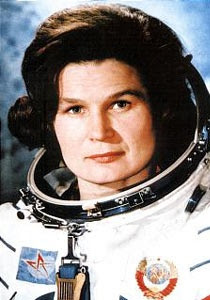 The First women in Space Valentina Tereshkova, russian cosmonaut.
They kept her in space longer than all the previous male cosmonauts and astronauts combined. 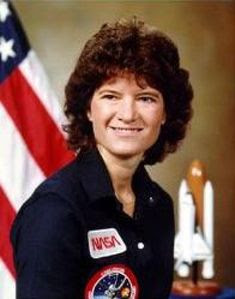 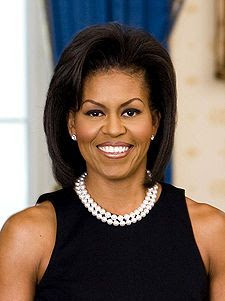 Michelle LaVaughn Robinson Obama
an American lawyer and writer, is the wife of the 44th and current President of the United States 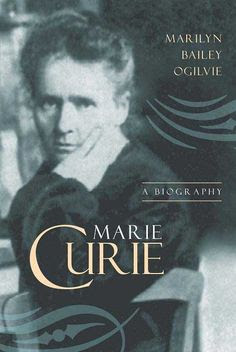 The most famous female scientist.
There is probably no woman scientist more famous than Marie Curie (1867-1934). She made one of the most important theoretical breakthroughs of the twentieth century when she postulated that radiation was an atomic rather than a chemical property, an important milestone in understanding the structure of matter. Not only did she coin the term radioactivity, but her painstaking research culminated in the isolation of two new elements, polonium and radium. For her achievements she won two Nobel Prizes, one in physics (in 1903) and the other in chemistry (in 1911) 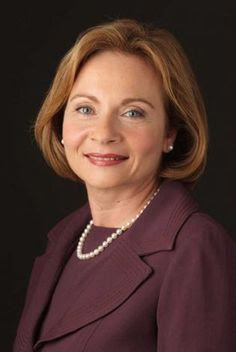 Ellen Alemany, chairman and chief executive officer of Citizens Financial Group and head of RBS Americas, was ranked fifth on the list of the 25 Most Powerful Women in Banking. 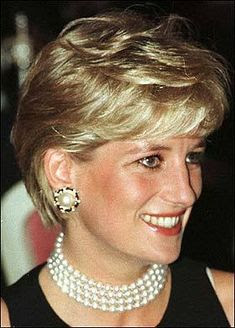 Princess Diana
The Princess of Wales became increasingly associated with numerous charities. As Princess of Wales, she was expected to make regular public appearances at hospitals, schools, and other facilities, in the 20th century model of royal patronage. The Princess developed an intense interest in serious illnesses and health-related matters outside the purview of traditional royal involvement, including AIDS and leprosy. In addition, she was the patroness of charities and organisations working with the homeless, youth, drug addicts, and the elderly. From 1989, she was President of Great Ormond Street Hospital for Children. In the same year, Diana became President of the British marital advice organisations, which she ended in 1996.

Hillary Diane Rodham Clinton
Born October 26, 1947) is an American politician and diplomat who was the 67th United States Secretary of State from 2009 to 2013, serving under President Barack Obama. She was previously a United States Senator for New York from 2001 to 2009. As the wife of President Bill Clinton, she was also the First Lady of the United States from 1993 to 2001. In the 2008 election, Clinton was a leading candidate for theDemocratic presidential nomination. 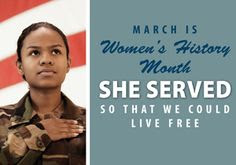 "Duty. Honor. Pride. These words reflect the spirit of generations of American women who have sought to defend the rights and freedom of others," said Secretary of Veterans Affairs Eric K. Shinseki. 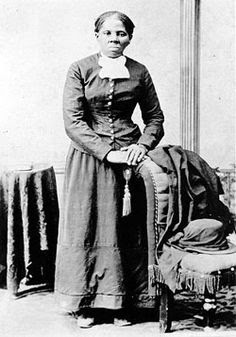 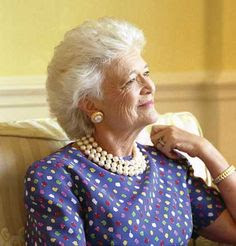 Only two women in history have been the wife of one United States president and the mother of another. The first was Abigail Smith Adams; her husband, John Adams, was elected in 1796 and her son, John Quincy Adams, in 1824. The second was Barbara Pierce Bush 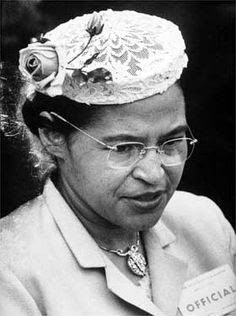 She paid the bus fare, so despite local law (blacks to the back), seamstress Rosa Parks, then42, decided not to give up her seat to a white man. When she was hauled into court four days later, on December 5, 1955, blacks in Montgomery, Alabama, stopped taking buses. The boycott, led by Martin Luther King Jr, 26, ran for 381 days until the Supreme Court struck down the ordinance. 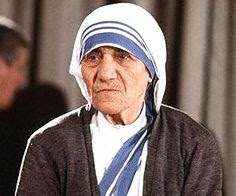 Mother Teresa of Calcutta, founded the Missionaries of Charity, a Roman Catholic religious congregation, which in 2012 consisted of over 4,500 sisters and is active in 133 countries. Members of the order must adhere to the vows of chastity, poverty and obedience, and the fourth vow, to give "Wholehearted and Free service to the poorest of the poor. 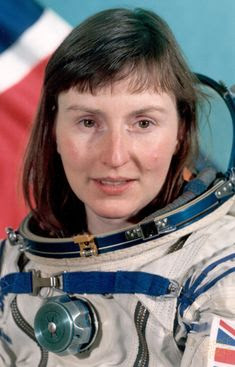 Helen Sharman (1963-); Sharman was chosen as the first Briton to go into space after beating 13,000 rivals who responded to a radio advert looking for astronauts. She had previously worked as a chemist experimenting with chocolate for Mars confectionery, her work on the Mir space station included medical and agricultural tests. Women we admire; influential women in history.

Former British Prime Minister Margaret Thatcher died today following a stroke, her spokeswoman confirmed. Britain's only female prime minister, Thatcher served from 1979 to 1990 as leader of the Conservative Party. She was called the "Iron Lady" for her personal and political toughness. Thatcher retired from public life after a stroke in 2002 and suffered several strokes after that. 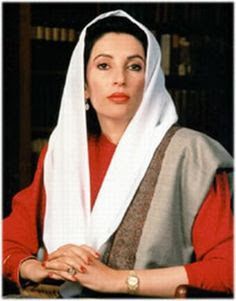 To be a Prime Minister and a woman, in an Islamic country- is the hardest job ever. Benazir Bhutto successfully played her role as the First Woman Prime Minister of Pakistan. 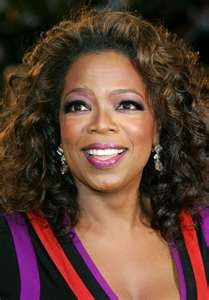 Oprah Gail Winfrey
(born January 29, 1954) is an American media proprietor, talk show host, actress, producer, and philanthropist.  Winfrey is best known for her multi-award-winning talk show The Oprah Winfrey Show which was the highest-rated program of its kind in history and was nationally syndicated from 1986 to 2011.  She has been ranked the richest African-American of the 20th century, the greatest black philanthropist in American history, and was for a time the world's only black billionaire. She is also, according to some assessments, the most influential woman in the world. 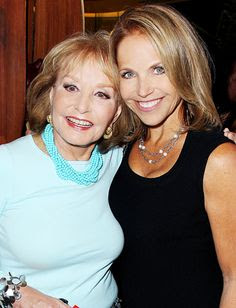 (born September 25, 1929) is an American broadcast journalist, author, and television personality. She has hosted morning television shows Today and The View, the television news magazine 20/20, co-anchored the ABC Evening News, and is a contributor to ABC News.Walters first became known as a television personality when she was a writer and segment producer of "womenʻs interest stories" on the morning NBC News program The Today Show, where she began work with host Hugh Downs in 1962, once even modeling a swimsuit when an expected model did not show up. Because of her excellent interviewing ability and her popularity with the viewers, and when other women left the program, she was eventually allowed more air time. 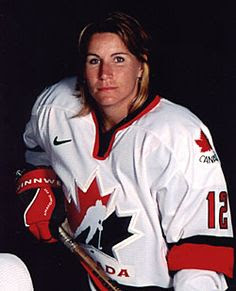 Lori Dupuis | Recognized as one of the top female hockey players in the world, Lori is a pioneer for women's hockey in Canada and abroad | Winner of 2002 Olympic Gold Medal, 1998 Olympic Silver Medal | 1997, 1999, 2000 World Champion | from Cornwall, Ontario. 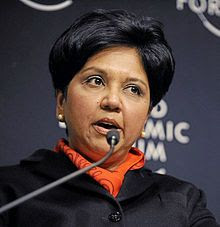 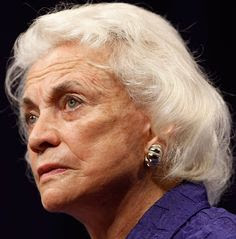 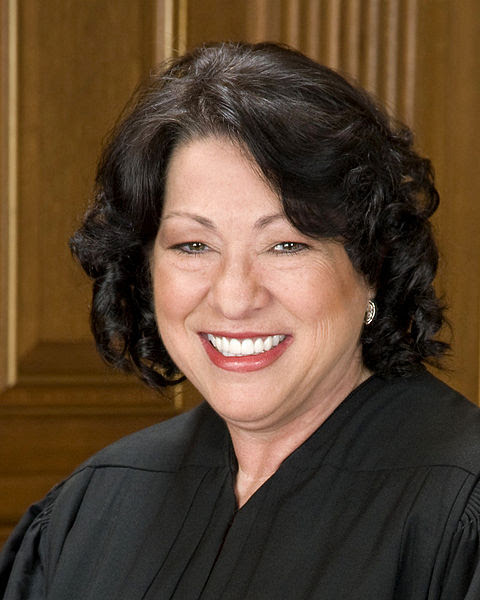 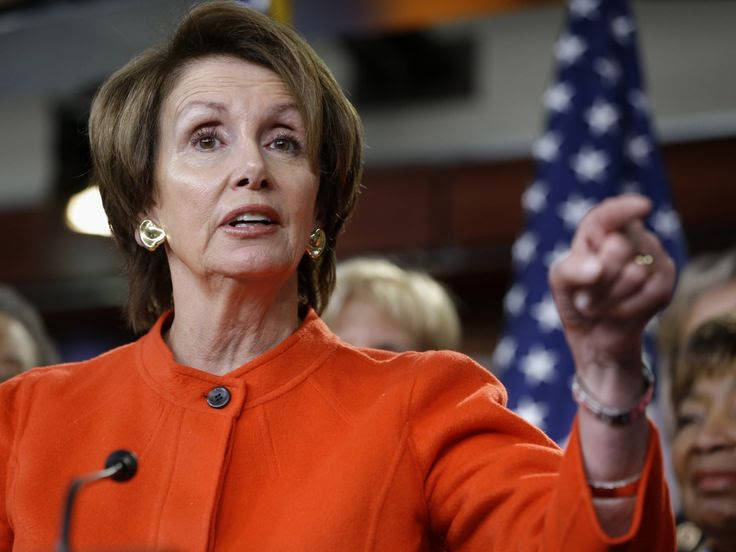 Nancy Pelosi is the first woman in history to serve as Speaker of the House, aka the next person in the Presidential line of succession after the Vice President. She was Speaker from 2007 until 2011, and is now the Minority Leader.


These are just a few of the fwomen that shaped the roles of women in our world.  These women inspire us to
go the distance.  Reach out and truly
be all that You can be.