Through the Eyes of an Angel 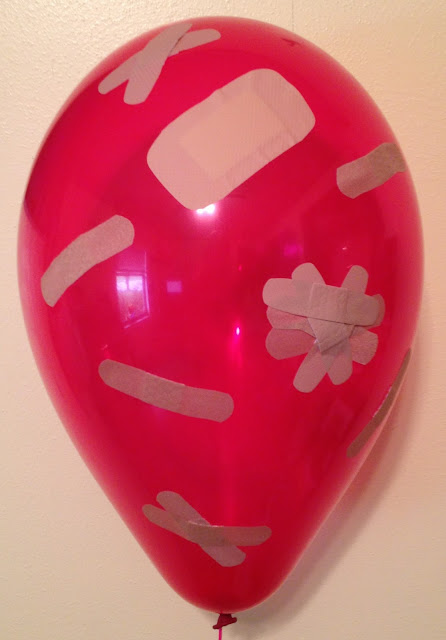 Air slowly leaking out, band aids covering leaks where a tourniquet is needed?

My post today is a little different than what I normally talk about. So I hope you will read my words as I'm sure that the woman in this post is not the only woman in this situation.  I'll warn you in advance that I'm a little more blunt today than I normally am.  Some topics just burn my butt and this is one of them.

I have this friend that I love dearly and for years I've watched her struggle and try to patch up her life.
She's married to a real a real ass of a man. He is so verbally abusive that its unbelievable.  He tells her how ugly she is daily; that she's stupid.  Tells her the world would be a better place if she weren't in it.  Tells her every couple of days that he wants to beat her to death and slit her throat.  Their house has several holes in the wall where he has punched the wall when he was angry.  He tells her he's to smart to hit her yet.


Do I have your attention yet? 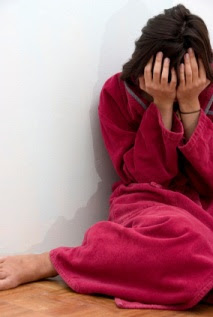 Yeah, he's a piece of work, isn't he?  I'm not exaggerating, this is how he behaves.
I'm sure you're thinking, "why does she stay with him"?   Well they have a little boy just under 2 years old.  She's terrified of what might happen if she divorced him.


Can you imagine what he could do to a small child?   I can, and it chills me to the bone. 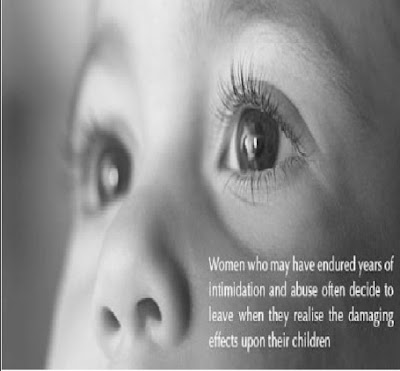 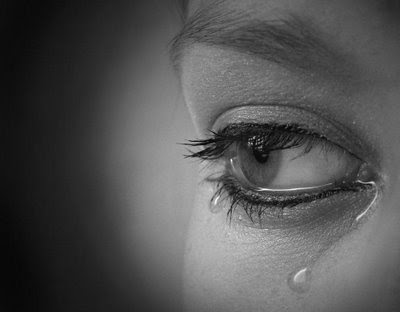 This poor girl just keeps putting band aids on her life.  She wants to leave but the custody visits with the child's father terrifies her as she fears him being alone with their small son.  Their chihuahua bit his finger a few months back and she found her husband with the dog in the sink spraying it with hot water so I can see her concern.   It's not like verbal abuse does much good in a court.  It's all "hear say" ones word against the other, so what do you do?  I feel that someday he will kill her but I understand too that you do whatever you have to to protect your child.  He's never hit her so she has nothing tangible to show a judge to prove what this guy is capable of.   She's miserable and spends most of her time crying


She loves her son more than life itself. 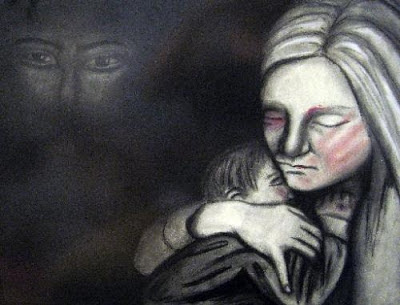 What do you do in these types of relationships?  How long before all the air is drained from your life?  At what point do you reach the critical stage and the tourniquet becomes a necessity? How long before this mans violence turns outward?  Is the pain supposed to be felt less because the injuries don't show on the outside?   There are a lot of questions that are impossible but inevitable.


Would you feel more sorry for this woman because you can see her physical scars?
Is the pain of this type of torture not real because you don't have physical evidence to show a judge or jury? 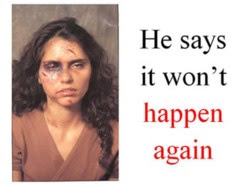 This situation burns my butt because I've been an abused wife.  Mine was physical as well as verbal.  I miscarried my Rebecca due to a beating so I do understand the fear this woman has.  Note: by my EX husband, not my husband.  I was married to a sorry excuse of a human being that thought beating and verbal abuse was what a woman should endure for her husband.  You'll always hear him say, "it'll never happen again" at least until the next time.  I am one of the lucky ones, after 2 years of beatings, I survived my last beating and got the hell out of that relationship.


Many women are not that lucky and some never escape, at least not alive. 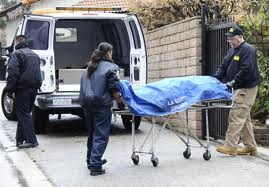 If you we're this woman, what would you do?  Don't just answer in anger or judgement, think about the situation as a whole.   What happens to your child?  Are you willing to risk his safety?  Are you willing to to find out if he will eventually "beat you to death and slit your throat"?  Who can help you?  This guy is a smooth talker, a true liar by every definition but totally convincing.  I've seen him in action.  What do you do?