I can't believe how time flies - this post is already my 11th "Contributing Angel" post (Thank you  again to my friend Angel for allowing me to contribute to your amazing blog!)
It's that time of year - to start planning your 2015 garden!  Knowing what kinds of seeds you might want to buy depends not only on the variety but also whether the seeds are Hybrid or Heirloom.  Here is the difference:

Heirloom - this is a seed that comes from an open-pollinated plant that is very old.
Many of the Heirloom seeds used in North America might have come from the Native Americans.  I find this fascinating because it's almost like seed genealogy.  Some European, African and Asian seeds can be traced back 400 plus years.

If you want to save seeds for next year's garden - then Heirloom is the type of seed that you would want to use.

Hybrid - basically this means that the seeds have been genetically modified.  Two "parent" plants have been cross-pollinated to produce a superior seed.  The reason a hybrid is developed might be to have a crop with higher yields or for disease resistance or improved color or taste.  The science behind this is mind boggling to me - I cannot understand how they can be so specific and controlled as to produce a seed that will be resistant to certain diseases........I'll leave that part up to the seed companies.

There is a controversy over growing Hybrids however - genetically modifying anything might have a negative outcome on the nutritional value or content of the food that is being produced by a hybrid seed.  (I personally try to grow Heirloom seeds only) 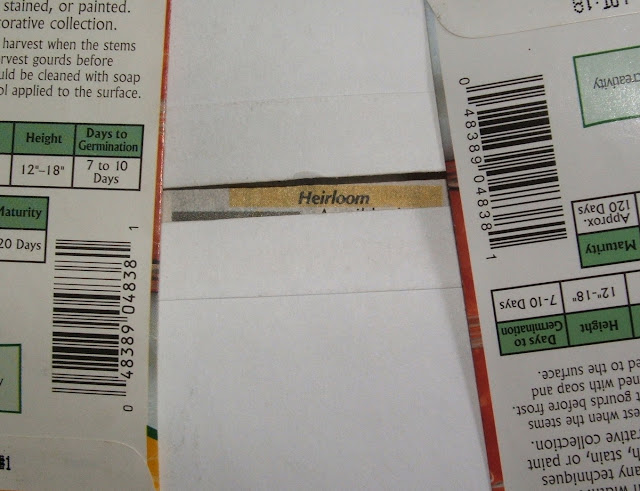 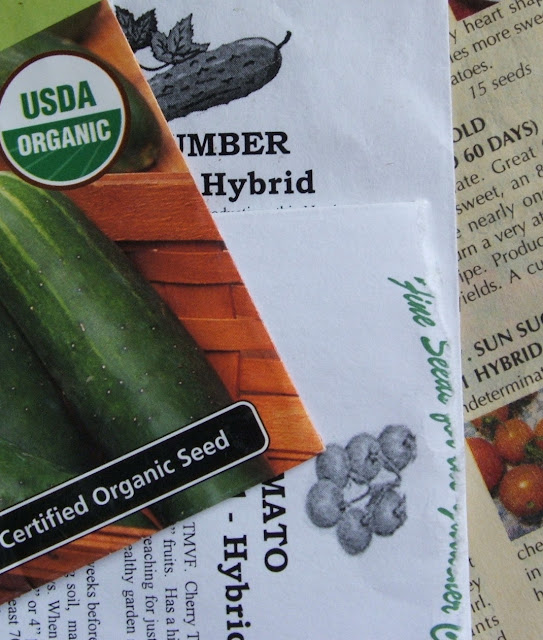 Have you heard? - I'm a "Garden Nerd" - yes, it's true.  However, you might be one too!!  (see below mixed into the seed list - signs that you might be a Garden Nerd)
Below is a list of my top 10 favorite Garden Seed companies with a link to each website
(see the disclaimer below - I am not a scientist - neither myself nor Angel are responsible for any issues that might arise from ordering from any of these companies):